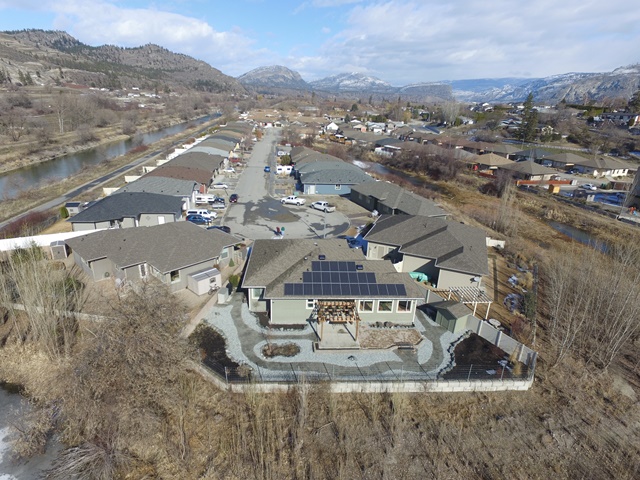 One of our clients was recently featured in the news for his decision to go solar. Read the Oliver Chronicle article below to learn why Maurice Nunas says solar should be viewed as a return on investment (roi) and not only in terms of payback.

Investing in rooftop solar panels was a no-brainer for Oliver resident Maurice Nunas.

“Basically the money I had sitting in the bank was earning less than a per cent annually,” he said. “The minute I put it on the roof and the panels starting working, it’s returning five per cent.”

The Nunas home began harnessing renewable energy in April, and when they produce more than they use, it’s sold to FortisBC. Read More