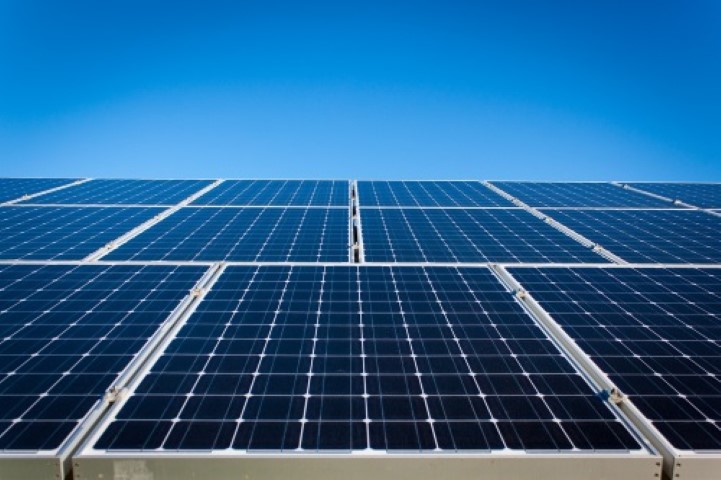 The BC Utilities Commission (BCUC) report on the economics of Site C was released this week, making a clear case that conservation, wind, solar and geothermal could be as good or better for B.C. than the mega dam.

This is great news for the renewable energy sector, highlighting the competitive reality of renewables, which can now compete with traditional sources of power.

The BCUC’s report also represents a pivotal shift in thinking, which can directly be linked to the progress of renewable energy. It’s is no longer the case that we need to acquire energy through large, centralized mega projects.

Distributed energy from smaller projects is now achievable, allowing us to bring new projects on to match the timing of the need.

This is in in sharp contrast to Site C, where if built would result in an excess of power that may not be needed for decades.

One of the powerful things from the BCUC report is that BC Hydro should have been more realistic with its electricity forecasts. In fact, the commission went as far to say that even BC Hydro’s mid-load forecast was “excessively optimistic” and noted there are risks that could result in demand being less than even BC Hydro’s lowest demand scenario.

If Site C is built, there would be no room for other energy sources and the provincial utility would be hunting for places to sell the excess power, likely at a loss.

Without Site C, as the report noted, we still have many options, and a lot less risk. We can focus on much-needed areas like conservation and energy efficiency, and the adoption of lower cost and low-impact options like solar for home and business rooftops.

Instead of a flurry of job activity in one area of the province, renewable energy projects can bring job growth and opportunity to diverse areas. Combine renewables with a focus on energy efficiency, and we’re building a thriving green-collar economy.

Let’s not forgot the potential court challenges and additional costs yet unknown associated with Site C.

While the government will make the final decision on the fate of Site C, we believe the jury has spoken.

Renewables are the future, offering us flexibility and much more say in the type of future we want to create.